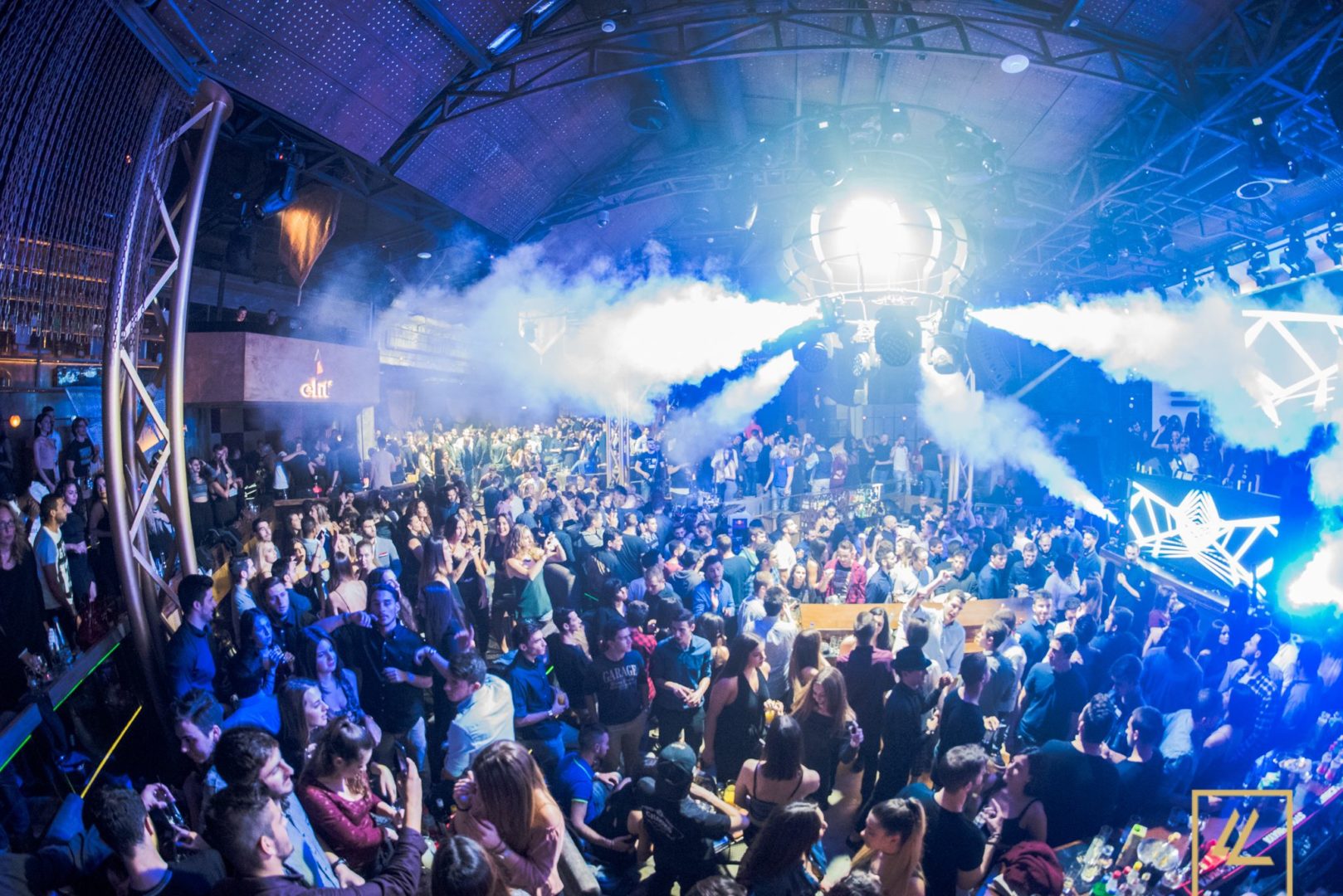 Another weekend ended with moments worth cherishing.

It all started on Friday night when PLAYMEN | ANASTASIOS RAMMOS | JOANNA and TIMM CHRIS made quite an impression while passing on their great vibe to the crowd with house, mainstream and rock’n’roll tunes. Everyone seemed to have a blast and even people from the media field let loose and danced until the party was over – around six o’ clock in the morning.

And suddenly it was Saturday again, with everyone wondering who was going to be the new entry that was meant to sweep them off their feet. Around one o’clock they got their answer. Dj Gigli was in the house with the finest music and the shiniest accessories. Flashing nerd glasses and a laser glove was two of them – the most characteristic. Once he entered the booth, everyone was excited, thrilled with joy. Even a bunch of Swiss businessmen went crazy dancing all night long while having their own fiesta – a bachelor party hosted at our place!

Sunday was all about the energy as promised by Vaggelis Stavrou, the creator of SHOWTIME – best party in town. Lohan nightclub opened its doors to welcome its guests around 23.30 and an hour later was almost full! Fashionable hats, oversized hoodies, hot pants were all around you. Total black, was the dress code of the night and people showed up dressed accordingly. As far as the music is concerned, RnB music was “da thing” – so intense that made everyone go nuts! The message was quite clear “This ain’t no church! It’s a music temple! Embrace your madness! Join Lohan family!”