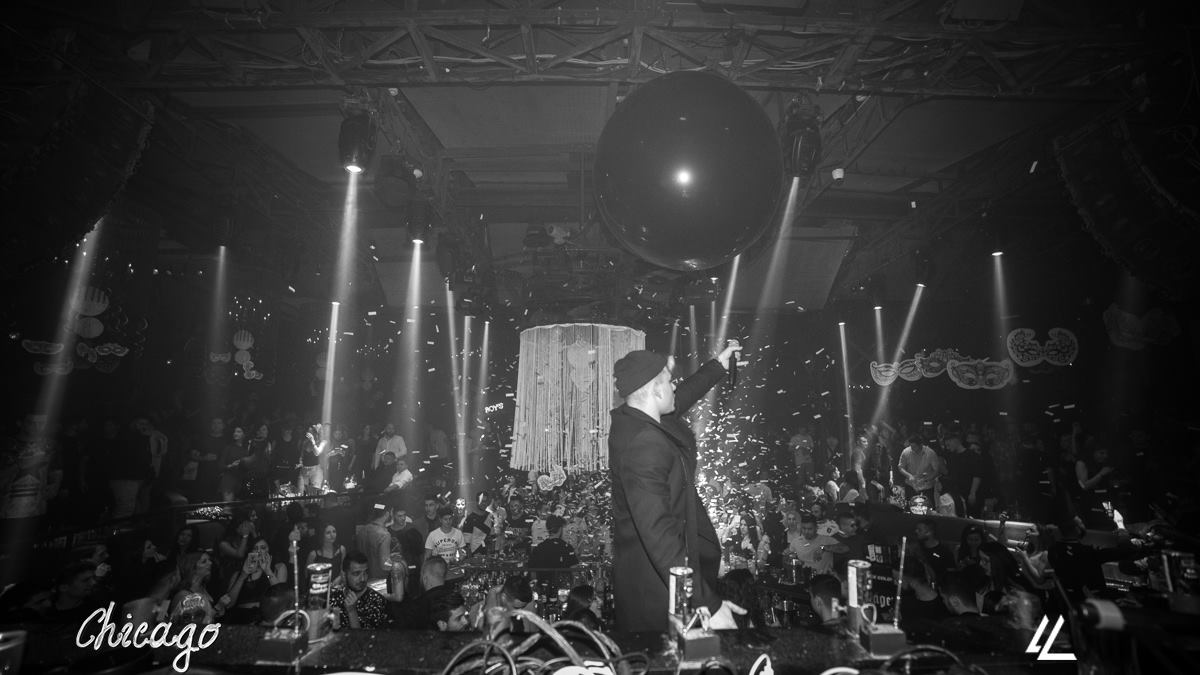 Chicago the Party – the hit party of Lohan Nightclub’s second season!
Everyone thinks they know the recipe for a successful party: music, lights, dancing, and some drinks of course. That’s why when you discover Chicago the Party, one Thursday at LOHAN Nightclub, you feel the need to share it.
With the goal of authentic entertainment, the CHICAGO team has managed to raise the re-define partying by adding those secret ingredients that make a recipe unique!
If you are looking for the most special shows and thirst for the sexiest RnB beats, then CHICAGO every Thursday evening at LOHAN Nightclub is a one-way street!

Guy Gerber on the decks of the #1 nightclub in Athens – #LohanNightclub.
The Israeli superstar DJ returns to Athens after many years of absence for a special party. The concept creator of RUMORS is now at the peak of his career with guest appearances at the most exclusive clubs and biggest festivals in the world, his name being synonymous to quality dance music. His last appearances have left quite the impression in the community, with his deep progressive spiritual house sound leaving audiences in awe.
Along his side will be the resident DJs of Playground, Viton, Always Late & Artemis and ALceen.
Reservations: +306987501825 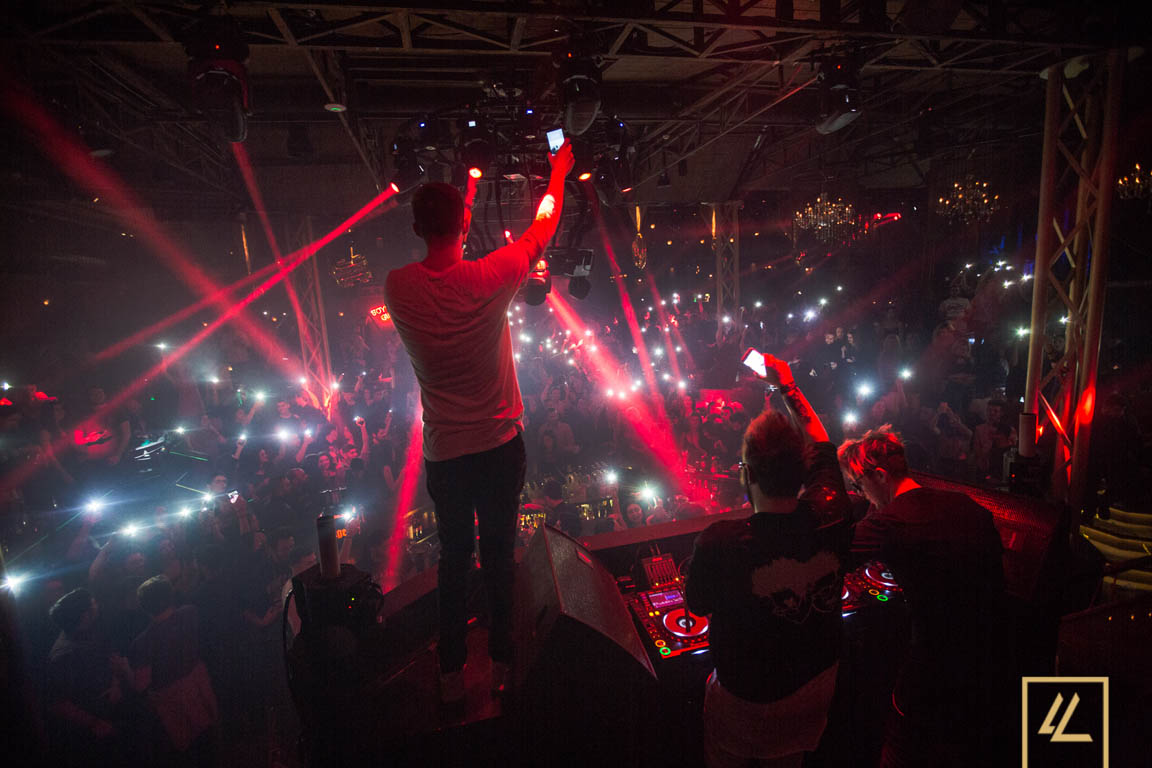 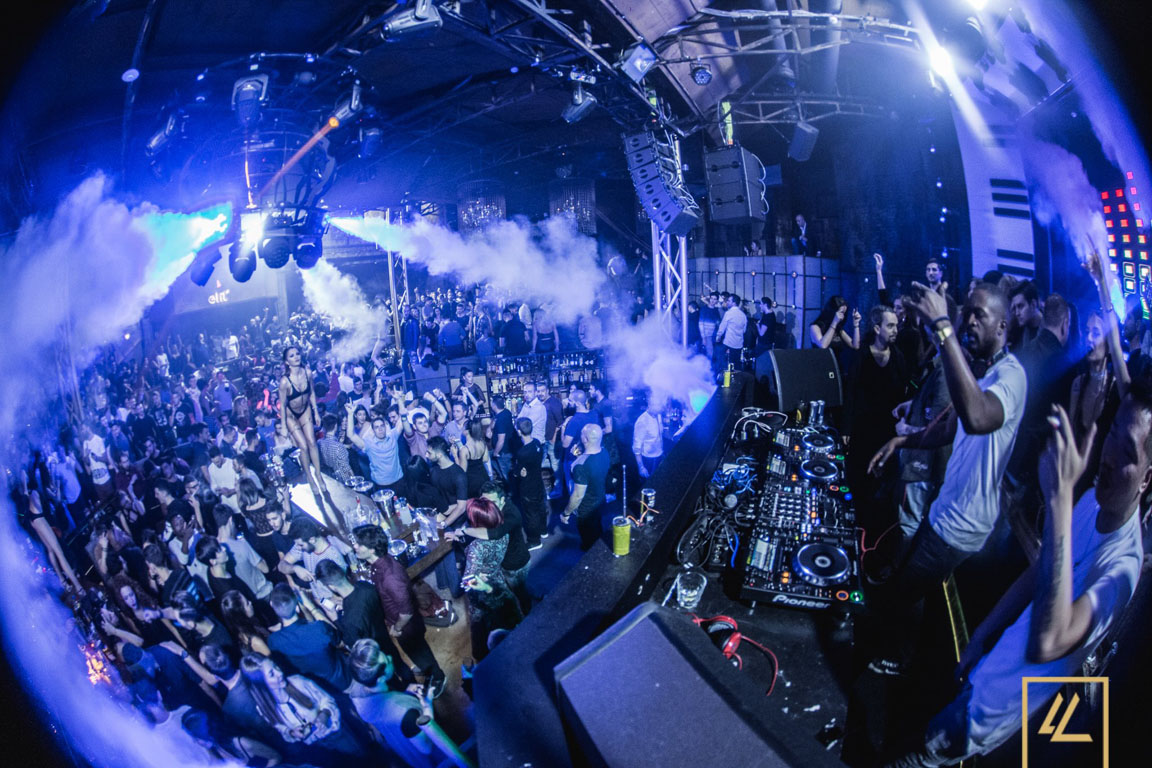 December is that time of the year that -kind of- screams “Christmas”.

As a result, people are pickier about their choices: how to dress, where to grab a quick bite at lunch time, where to have an early drink after a long day, who to date and who to take out with them when in desperate need for some serious clubbing!

Friday night is already here and people seem quite patient while waiting in the cold before entering our club. They are fully aware of Fridays concept and they love it: PLAYMEN will thrill them with their house/mainstream music choices, ANASTASIOS RAMMOS will entertain them with his unique performance while singing/ jumping up and down from the booth to the main bar and vice versa, TIMM CHRIS will make them feel like they are members of a gang with his mc skills and JOANNA will take their breath away with her talent to play the drums as a Rockstar while being -at the same time- sexy as f**k.

Apart from the concept though, they love having celebrations here. Two birthdays, many fireworks, countless bottles of champagne, were some of the things I witnessed while watching people dancing with our robots and taking pictures with them with their cellphones. Well, photos are proof of good memories. Who can blame them, right?

Actually, this was one of the most chaotic Saturdays since we opened. Too many people, not enough tables to book! Oh Lord! Thank God, we managed to fix up some Bulgarian investors – among others. It would be a shame to travel for dj GIGLI and not see him performing in person! So many good rumors are spread about his crazy energy / show, on Saturdays.

Sunday – Funday, or what? It goes without saying, as it’s SHOWTIME baby!

In other words, it’s TIME to SHOW people your dancing skills!

Everyone seems so excited. Doors finally open around 23.00 pm. Dj ROBIN with dj MELO, hit the dj booth! Their goal is to make every single customer get foolish, dance until he is out of breath and have a really good time! They are good and the crowd gets into the RnB mood in no time! When dj KAS joins them, things get even better – let alone louder!

Everyone seems to have fun while embracing the “yolo vibe” of the night!

Dance moves, hats, tank tops with quotes and logos printed on them, are everywhere you take a look! If I framed the moment for you, this would be it! Although, I wouldn’t be able to frame everyone in it, as among our customers were A1 category basketball players who are extremely tall to get framed in a picture – if you know what I mean!

Lohan Nightclub: No one really cares about Monday morning although it is already here! This is our reward! This is our win! This is our “three-pointer” as far as Athens Revival clubbing is concerned! 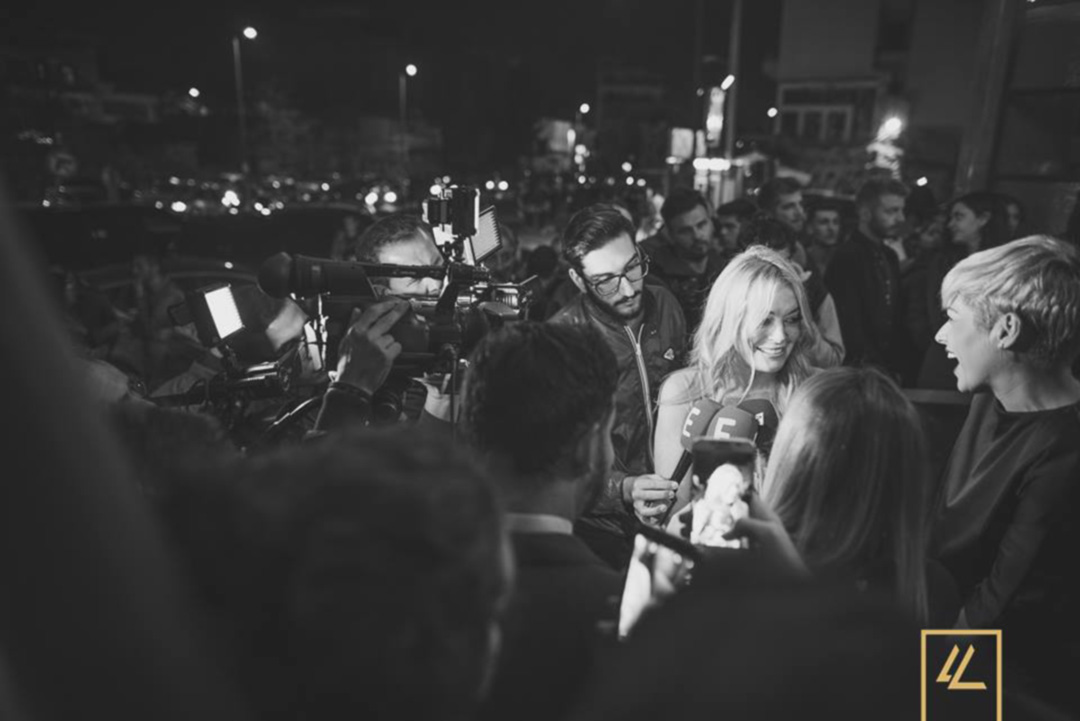